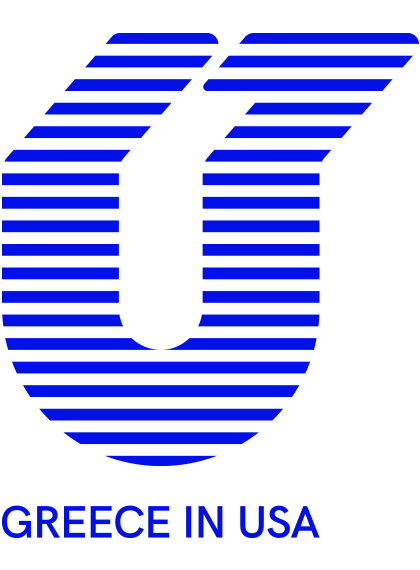 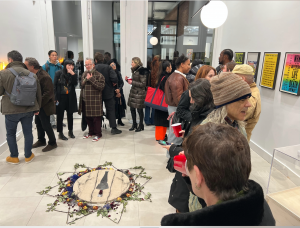 The Opening Gallery was launched in the summer of 2022 as an initiative that supports contemporary art and international artists beyond the confines of the art market, while it fosters cultural engagement and exchanges between the US and the globe. This alternative art ecosystem attempts to go beyond prevalent gallery models and to showcase global underrepresented artists, and the work of women artists and artists of color. The gallery is managed by an independent non-profit contemporary art organization and it is located at 42 Walker st in Tribeca. Exhibitions include visual and performing arts, music events, with public programs spanning a wide range of topics also focusing on mental health. The Opening Gallery has monthly public programming and educational activities. Admission is free. *50% of the proceeds support neurodiversity, charitable causes, and 25% of the proceeds are donated to the non-profit Luv Michael which is committed to enriching the lives of autistic adults.