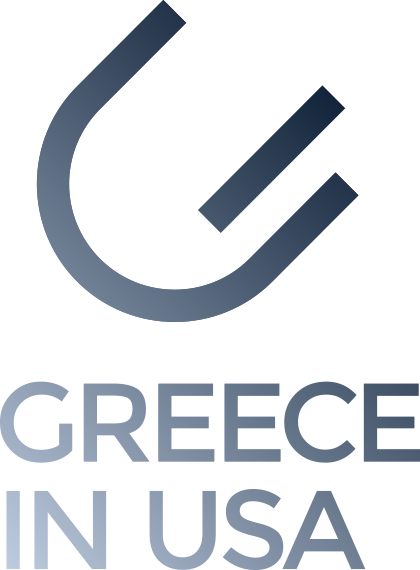 Martha Dimitropoulou was born in Athens, Greece, in 1972. She earned a B.F.A in 1997 from Athens School of Fine Arts, Greece. She continued her studies in London with a scholarship provided by the Board of State Scholarships Foundation. There she earned an M.F.A from RCA and a PD in Fine Arts from UeL. In December 2013 she has had her second solo exhibition at Ileana Tounta Gallery, Athens, Greece.